THE RELENTLESS DEDICATION OF UKRAINIAN WORKERS

THE RELENTLESS DEDICATION OF UKRAINIAN WORKERS 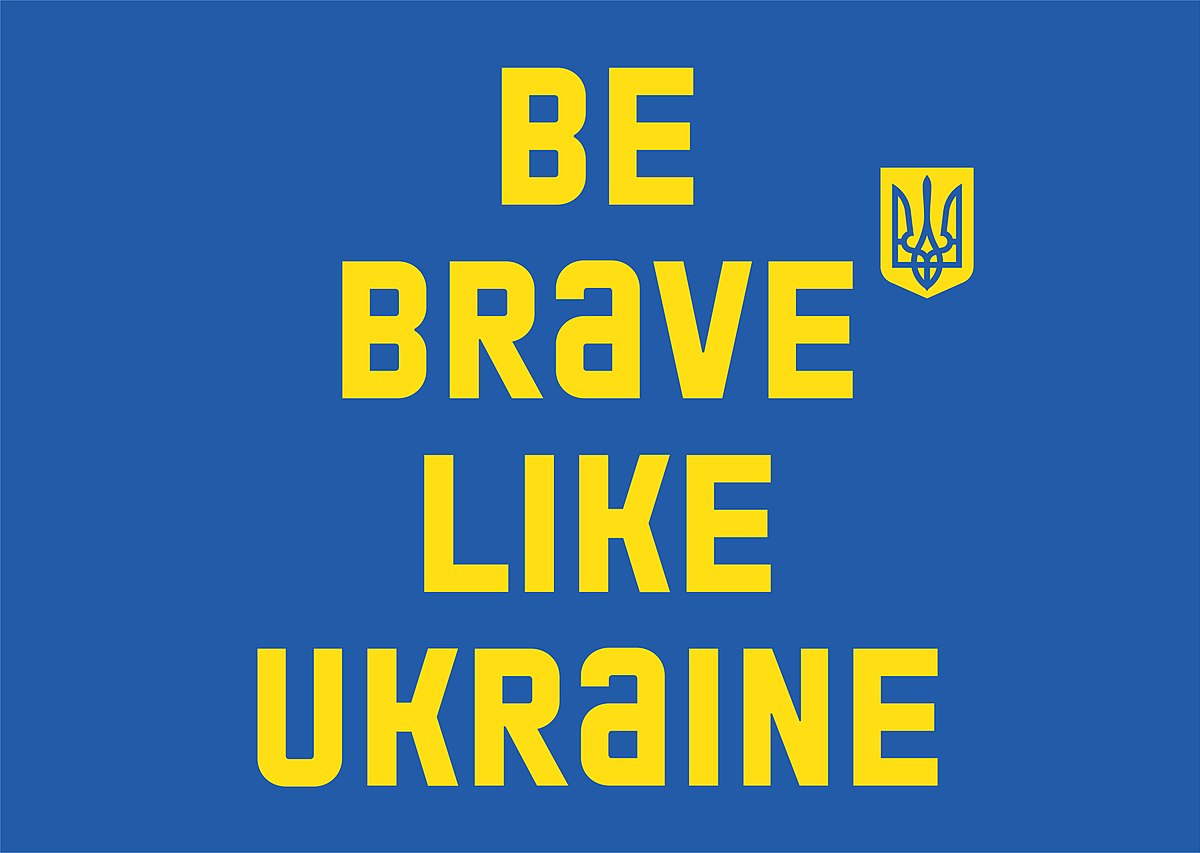 Russia launched a massive air, sea, and land assault on Ukraine. Large city centers including the national capital, Kyiv, are being bombed and missile-attacked by Russian forces. For months, Russian President Vladimir Putin dismissed rumors that he was planning an attack on Ukraine.

The United Nations has advised millions of Ukrainians to flee the country owing to imminent dangers to their lives and property. As Russia’s shelling increased, the humanitarian crisis worsened, causing severe shortages of food, water, fuel, medications, and other essentials.

Despite the ongoing threats and continued loss of life, Ukraine continues to see a steady stream of online gig workers and freelancers.

Almost 60% of companies still work in Ukraine, despite the war. But it’s not just businesses: so do Ukrainian virtual assistants, who are working around the world.

Our workers who remained in Ukraine are also working in those hard conditions amongst other Amazon online workers.

As major cities across Ukraine suffer terrible attacks that leave buildings in ruins, CEOs in the United States and Europe have voiced their admiration for their Ukrainian-based employees.

Ukraine is home to 44 million people, with more than a million of them fleeing the conflict as refugees. It’s also home to a sizable community of software engineers who work from home for corporations across the United States and Europe.

According to projections, there were 200,000 Ukrainian developers in the country in 2020, implying that 20% of Fortune 500 corporations had remote development teams in Ukraine.

The epidemic of Covid-19 is one of the numerous factors that has driven those figures even higher. Ukraine is a rich hub for freelancing and a source of skilled labor for tech-driven countries like the United States, Europe, and others.

They are well-educated and trained in their specialties, and they make slightly more than the average Ukrainian pay. They work for lesser rates than their American or other western European colleagues.

These developers, along with the rest of Ukraine’s civilians, are now compelled to defend their houses and communities while avoiding Russian bombs and missiles. Several of these residents, however, continue to work remotely for their employers, contributing to the local defense effort during the day and turning in their deliverables at night.

Many of these professionals have been deeply impacted by the conflict, but they remain hopeful that their efforts will help them win the war.

Here’s what they had to say:

“The best and simplest way you can help is to publicly show your support and pressure the politicians to act.”

Stand with Ukraine and let’s help them together! 💙💛