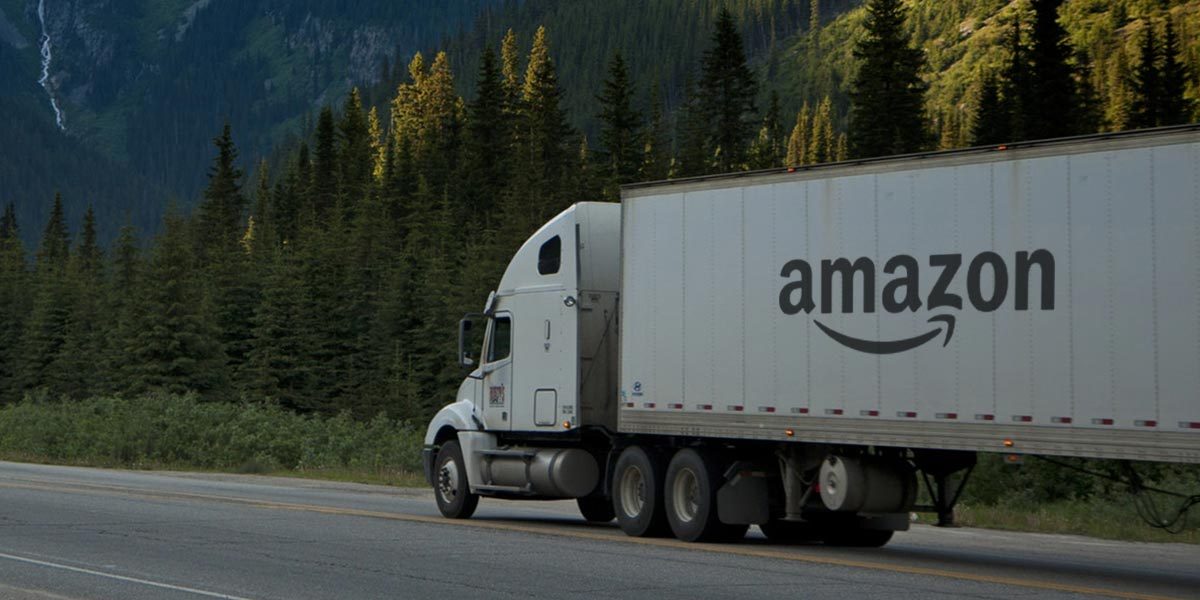 There has been a shift in recent months from unprecedented pandemic-induced demand for goods to a much weaker demand environment. This has resulted in an oversupply of ships and containers, highlighting the risk of a prolonged downturn in global economic activity. Central banks around the world are raising interest rates to fight inflation, with lower demand being one of their goals. This is putting downward pressure on supply chain prices, which had been at record levels and were contributing significantly to inflation.

Xeneta data indicates that 85% of customers plan to decrease ocean freight spending in 2023, while 42% say their volumes will stay “stable/consistent” with 2022, which Sand said suggests a further decline in cargo volumes.

“Orders are definitely down. Volumes are way down,” said Joe Monaghan, CEO of Worldwide Logistics Group. “Overall vessel utilization is down even with the large number of blank (canceled) sailings.”

According to Freightos, despite the increase in canceled sailings which has cut vessel capacity, the hemorrhaging of ocean freight prices continues:

Oil prices have been on the decline in recent months, providing some relief to the container shipping industry which has been struggling with high fuel costs. According to a report from Judah Levine, head of research for Freightos, the U.S. East Coast has seen an increase in business as more Asian trade is shifting there.

Christian Roeloffs, co-founder and CEO of Container xChange, an online platform for container logistics, says the decrease in demand will have a further impact on freight prices.

“In 2023, there is a high possibility of an all-out price war,” Roeloffs said. “It doesn’t seem that the capacity restrictions that we have seen in the past two years are due to return, so we’ll just have ample capacity both on the vessel as well as on the container side. With the competitive dynamics in the container shipping and liner industry, I don’t expect especially the big players to hold back, and we do expect prices to come down to almost variable costs. We also foresee market consolidation.”