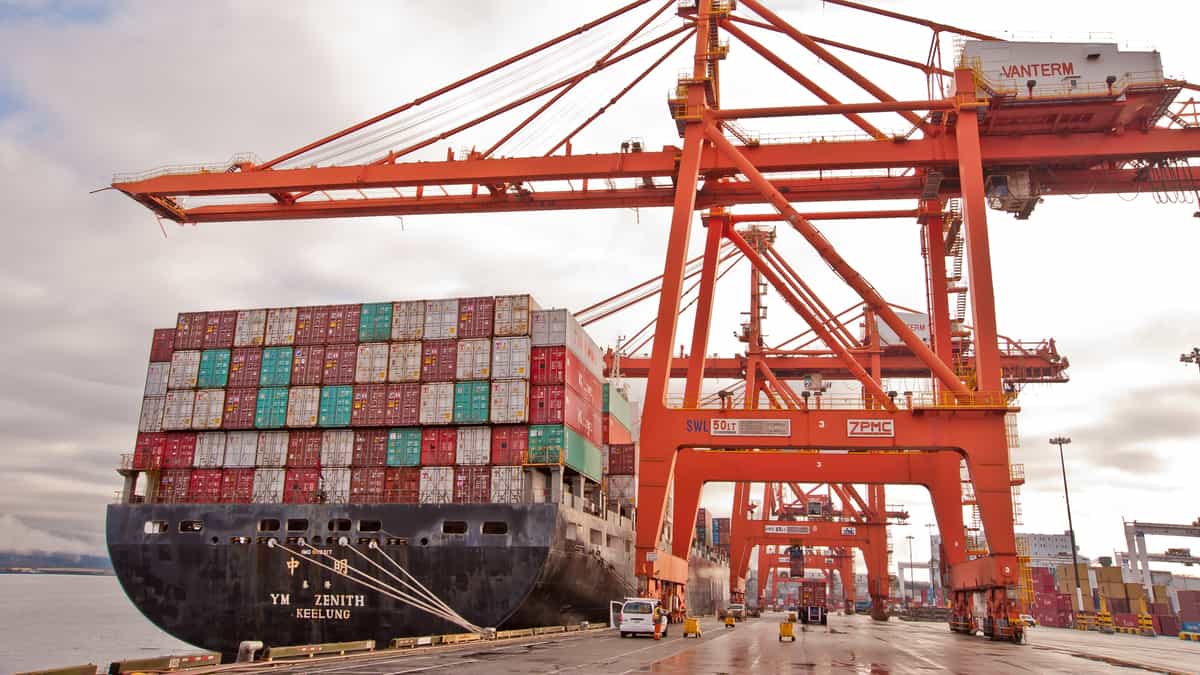 SAN PEDRO, Calif. – Nov. 18, 2021 – The Port of Los Angeles processed 902,644 Twenty-Foot Equivalent Units (TEUs) in October, a decrease of 8% compared to last year, which was the busiest October on record. Year to date, overall cargo volume has increased 22% compared to 2020.

“Amid the array of challenges facing the supply chain, we continue to deliver more cargo than ever,” said Port of Los Angeles Executive Director Gene Seroka. “The National Retail Federation is forecasting a record holiday season as many outlets such as Walmart, Target and Home Depot report strong sales.”

“In recent weeks, clearing our docks of imports and empties has been a top priority,” Seroka added. “As a result, we’ve seen a marked improvement of fluidity on our marine terminals, which allows  more vessels to be processed.”