FORECAST FOR RECORD VOLUME GROWTH FOR THE NEXT YEARS IN CONTAINERS AT U.S. PORTS

FORECAST FOR RECORD VOLUME GROWTH FOR THE NEXT YEARS IN CONTAINERS AT U.S. PORTS 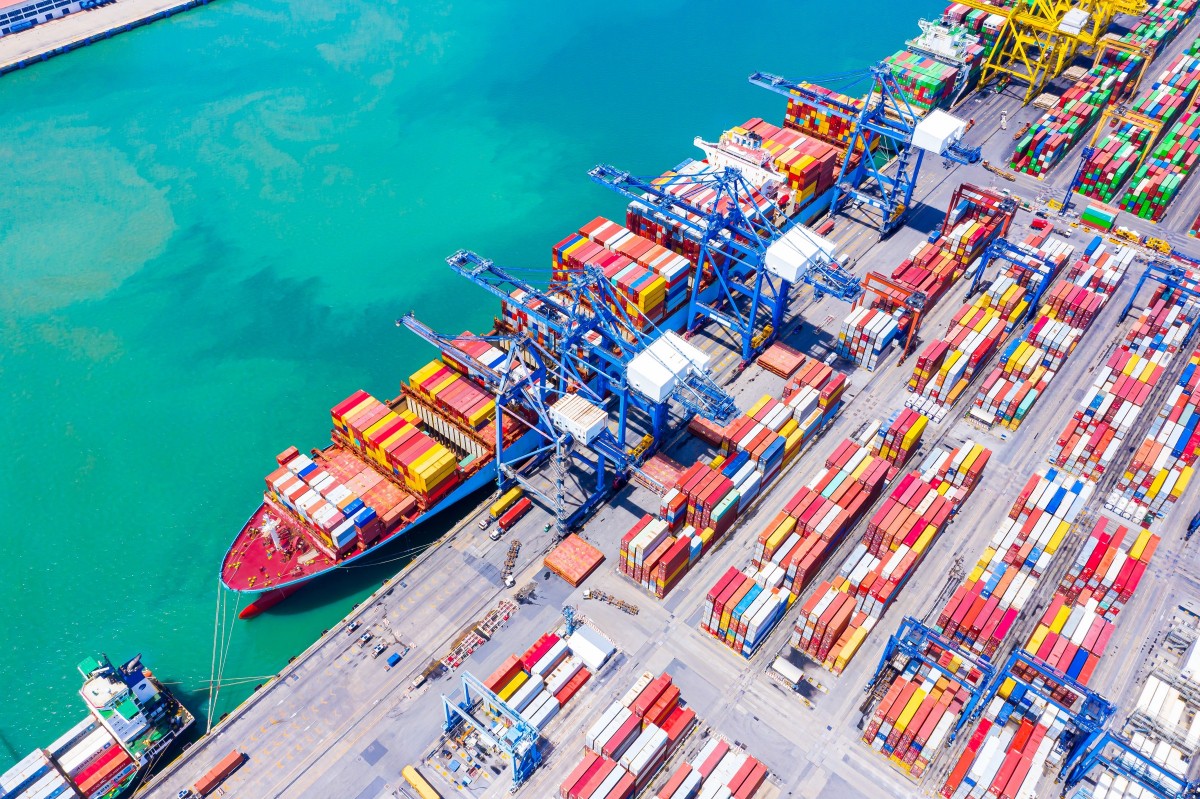 The busiest ports in the United States are expecting more containers as manufacturers and retailers look to replenish depleted inventories.

The crush of goods coming is expected to continue beyond next year’s Lunar New Year in February due to the deep levels at which they’re arriving right now, meaning there will be no let-up anytime soon. The number of vessels waiting for berth space at Southern California’s gateways is growing as logjams stretch into warehouses and distribution networks across North America.

The Port of Long Beach’s executive director, Mario Cordero says that the drop in container volumes usually due to China during its Lunar New Year is unlikely for relief this year. “It is not expected that the congestion will ease anytime soon,” said Cordero. “Many people believe it will continue through summer of 2022.”

The US ports were forecast to handle the equivalent of 2.37 million imported containers in August, according to a report from Global Port Tracker and that would be theirs most for any month dating back as far as 2002! What’s more, is they’re projected with an overall bay-time yield this year which breaks yet another record having reached 22 million boxes already by 2020 – so there you have it!

With an increasing number of goods being shipped around the world, it’s no wonder there are more ships than ever before. Ports have emerged as one way these shipments get to their destination- but they can also become an issue when not enough room is available for new cargo containers coming in or old ones needing disposal because they’re too full!

Millions of containers are stuck aboard ships, waiting for a berth or stacked up at terminals. When the boxes do move they often cause congestion by snarled freight rail yards and warehouses that are full to capacity.

The congestion at Los Angeles and Long Beach ports has been worse than expected. With more than a third of all U.S.- imported goods coming through these two major seaports, it’s no wonder there are 40 or more ships waiting off their coast on any given day in recent weeks! Before the pandemic, this was an uncommon sight – before that single ship could anchor itself near land and wait for its cargo to arrive.

The recent surge in demand for consumer goods is being driven by Americans’ shift away from service industries like restaurants and vacations to home improvement stores. Importers are also stocking up on additional inventory after supply chains were exposed as just-in-time this past winter when the pandemic hit hard.

Logjams at Southern California’s gateways and the deep levels at which they’re arriving means that there will be no let-up anytime soon. With a crush of goods coming for the foreseeable future, what do you think about this? What are your thoughts on these logjams stretching into warehouses and distribution networks across North America? Let us know in the comments!