HOLIDAY SALES OPENS UP THE BATTLE FOR INVENTORY

HOLIDAY SALES OPENS UP THE BATTLE FOR INVENTORY 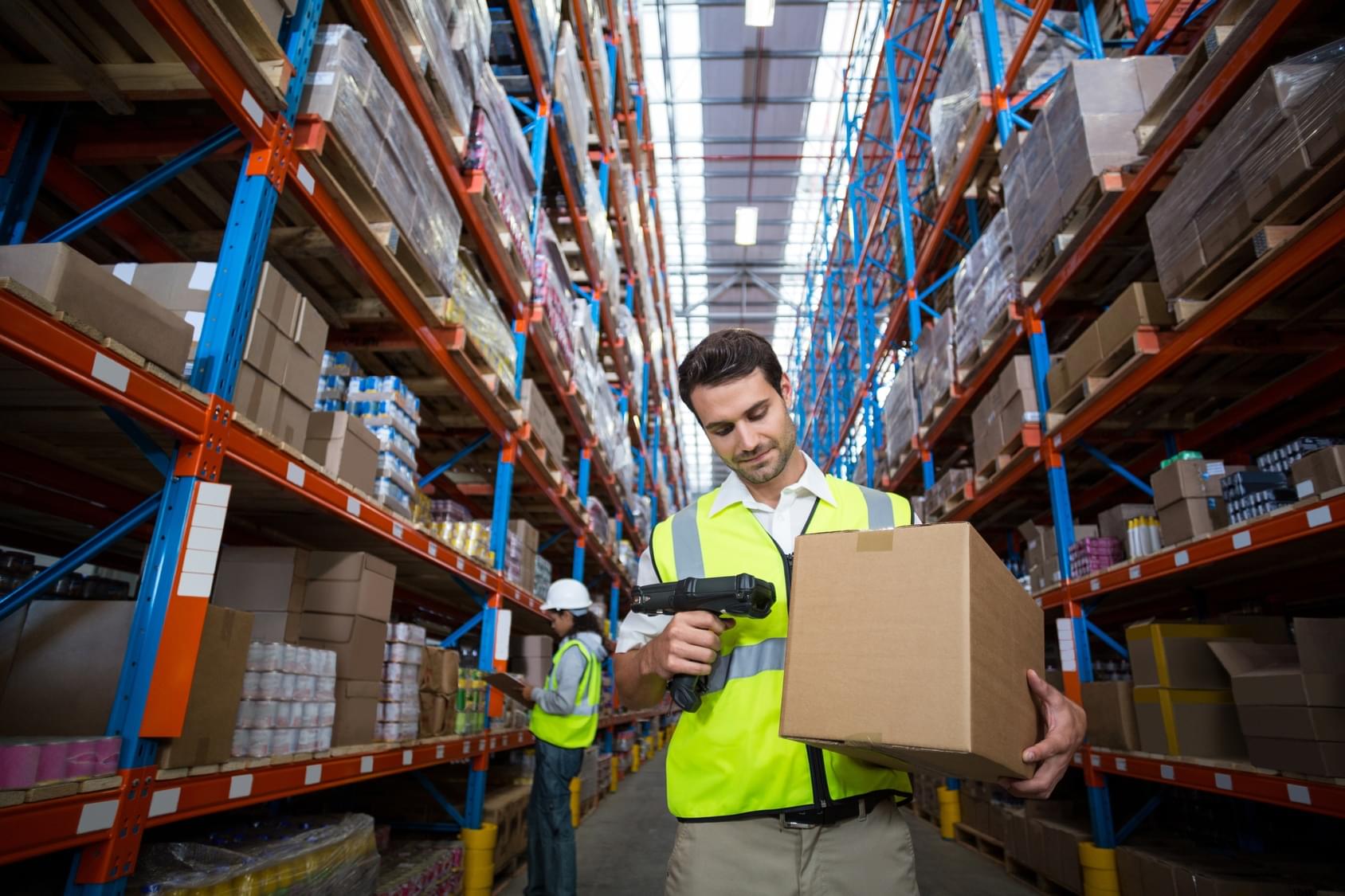 Retailers are loading up on goods for the holiday sales season in a strong show of confidence that consumer demand will remain high. Even with Delta’s disruption, retailers plan on having enough inventory on this year’s expected Black Friday sales event  – so there should be no worries about running low at your favorite store!

The competition to avoid losing fourth-quarter sales is fierce, with some big retailers amassing more inventory than they have in the past. In some cases, these increased stockpiles also exceed 2019 values and this has led them to increase their profit margins as well by taking advantage of reduced shipping costs due to those who are either slowing down or stopping altogether from doing business because it was safer so that they can protect themselves against any future pandemic outbreaks.

Global inventories at Walmart Inc., for example, rebounded this summer after dropping in the same period of 2020 compared with pre-pandemic levels. The company stepped up efforts to meet strong consumer demand including chartering vessels to bypass ocean shipping bottlenecks and is stocking up despite swings in demand that have come as coronavirus cases surge across America driven by Delta variant.

The effort to push more goods into stores and warehouses is a response to anemic sales over recent months. This year, retailers have seen their inventories drop as they attempted to restock this time period following major supply chain problems that plagued them last pandemic season in 2020 when many began pulling back orders early due to the health crisis before later rushing out with increased supplies once it became clear how severe things would be across America.

While some specialty apparel sellers have used their clout with carriers and suppliers to avoid discounts, bigger mass-market retailers are actively acquiring as much product from these sources.

Analysts say that risk is small, because even if pandemic shutdowns resume and consumers continue to buy goods like food instead of dining out or traveling for pleasure; risks will still amount in comparison.